UN General Assembly adopted proposal to declare 21st June as International Yoga Day, on December 11, 2014. Primer Minister of India, Mr. Narendra Modi, requested the UN to establish the day dedicated to yoga in his speech during the annual UN General Assembly in September 2014. Mr. Modi said that yoga can help in solving the world problems. “Yoga is an invaluable gift of India’s ancient tradition. It embodies unity of mind and body; thought and action; restraint and fulfilment; harmony between man and nature; a holistic approach to health and well-being. It is not about exercise but to discover the sense of oneness with yourself, the world and the nature. By changing our lifestyle and creating consciousness, it can help us deal with climate change. Let us work towards adopting an International Yoga Day..” 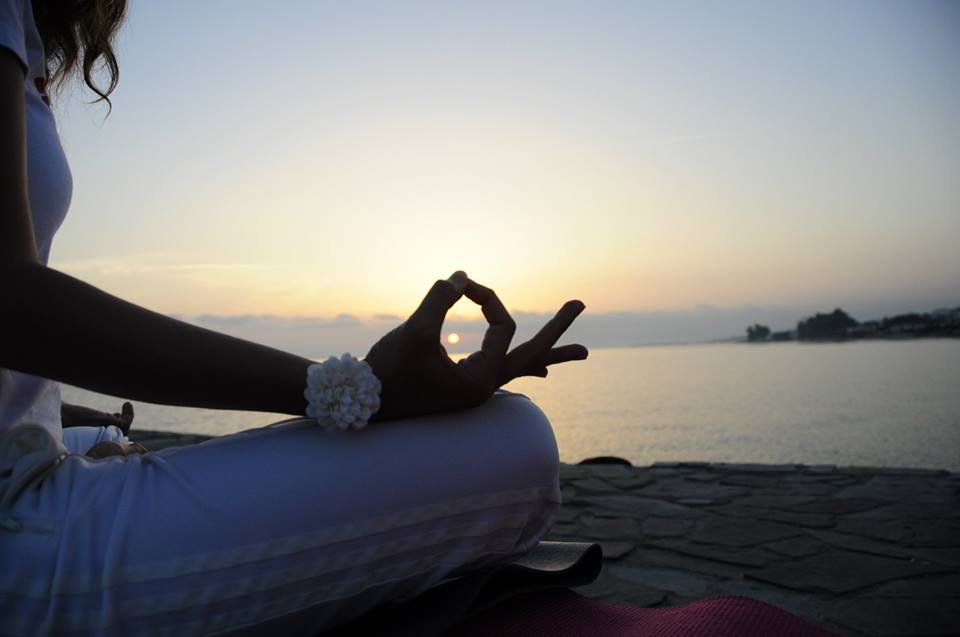